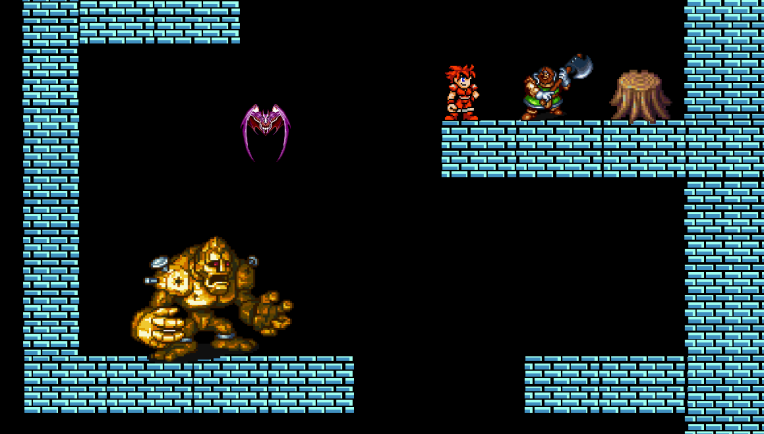 “I’ve slain many Giants in my day. I started with Giants before I moved up to Dragons.”

The Dwarf King eyes him sidelong. “Don’t ye think ye’ve got that backward, lad? I’ve always found the old Giants to be a bit more hassle than any Dragon. Bein’ older and more competent in magic, I mean.” King Thorson turns and grins at him. “Yer a liar, lad, and there’s nothin’ I hate worse.” Suddenly the Dwarf raises his Mithril axe to strike.

As the axe falls, Jack has time to reflect that this should come as no surprise – Red Tom is a devout follower of Terminus, God of Intuition and Prophecy, and if anyone could predict Jack’s need for the Giant’s Knucklebones, it would be Red Tom.

Return to 1 and begin the quest again or continue the adventure in Perilous Jack in the Land of Death.