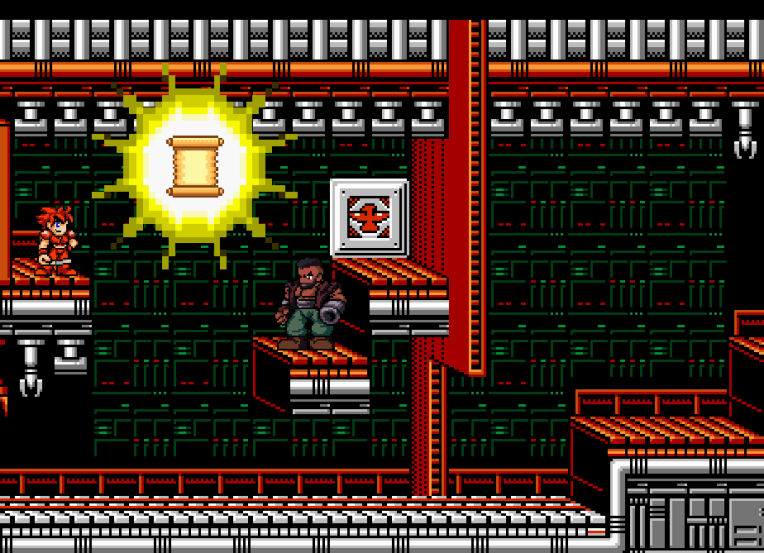 Countless princes and wizards have given him that look; the look of a man who deems himself superior to the common sword-swinger. However, the doctor must see something in Jack, perhaps the determined set of his face, which suspends his judgement, for he turns now to Jack and eyes him more seriously.

“And why are you here on the Plateau of the Endless and not chasing dragons in more hospitable climes, as your tattoos and equipment mark you?”

“Surely you have seen how swiftly falls the night?” Jack replies evenly.

“I know why,” Jack concludes with a shrug. “I may know how to undo the damage. First, I must find my way to the castle of a Cloud Giant to rescue my friend. Only I don’t know where to find the way up.”

Dr. Darr considers his words for a moment and then nods silently.

“Come with me, then. I have something that may help you. Be warned, however, nothing in this place is freely given.”

The Doctor leads Perilous Jack deeper into his laboratory. High above the floor he reveals a stout metal door set in the wall. He mutters and performs mystical passes over the door, then operates a complicated combination lock. Jack marvels at this performance – is the man a wizard as well as a scientist? A warrior, too? His muscular build and the menacing weapon integrated in his arm would suggest so.

The door slides silently open and the Doctor withdraws a large scroll of parchment. He beckons Jack to join him at a nearby instrument panel and unrolls the scroll over the keys, gauges, and flashing lights.

“A map of the Plateau,” Darr says. “To my knowledge, the most complete of its kind. The map itself is a treasure, not only for its rarity but also for its age. It is said that Sarkis himself drew the first sketches and that successive generations have filled in the details.”

Jack is astonished. Sarkis himself? Sarkis came with the Emeralds from their home in the stars, saw the rise and fall of their Dynasty, fought in the wars of the First Men, and then disappeared into legend. This map is priceless.

“You would part with this?” Jack asks.

The warrior blinks. “What?”

“Never mind.” Darr waves the question away. “The real question is what do you offer in trade?”

Jack ponders for a moment on the contents of the Pouch of Ghrul. He does not feel good about relinquishing the Golem’s Heart and does not think Dr. Darr would be interested in the ordinary non-magical items he has collected. Neither is he willing to part with the Giant’s Knucklebones, as they were a gift from Red Tom.

After some hesitation, he pulls a few items out of the Pouch of Ghrul for Darr to examine. The doctor rejects a few with sniffs of disinterest, and those items go back in the pouch. Finally, the doctor has chosen a few items from Jack’s treasure that he would be willing to trade for the Map of Sarkis.

Select one of the following items from the Pouch of Ghrul and remove it: the Paper Fan, the Gauntlets of Gorodin, the Belt of Gorodin, the Coral Sword, or the Phoenix Feather. Add the Map of Sarkis.

After the trade is complete, Dr. Darr says, “The Cloak Wizard said you are here to spend gold. I imagine you are interested in the standard adventurer’s fare, which I have in abundance. Numerous chemical laboratories in this facility allow me to manufacture excellent quality potions in great quantity. I also have other, more unusual items for purchase if you’d care to look.”

To accept Dr. Darr’s offer and browse his wares, turn to 60.

To decline the offer of shopping and be off, turn to 65.